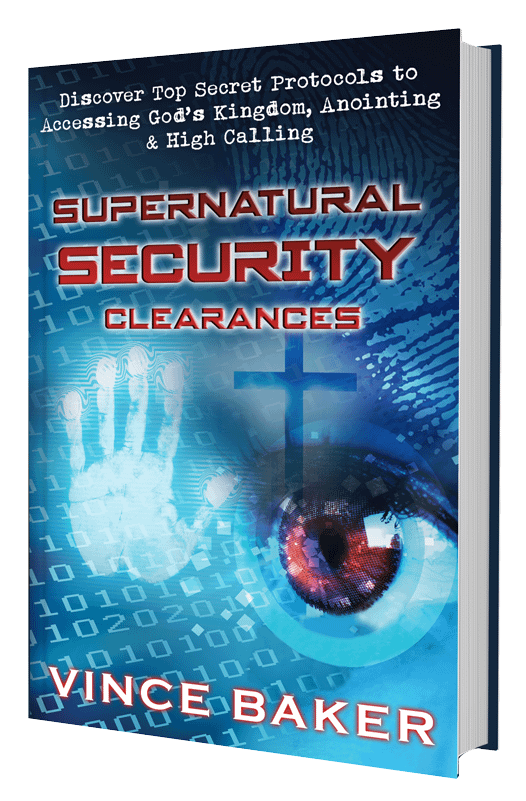 Discover Top Secret Protocols to accessing the High Calling of God. God loves everyone but does not just allow anyone to access His anointing, confidential mysteries, or heavenly places. These are Top Secret and need a Supernatural Security Clearance to gain access. God’s kingdom is no different than any other kingdom because it also has secrets to protect. This book is designed to be a prophetic guide for any believer seeking to gain higher access into the anointing and the kingdom of God.

Discover answers to these questions:

The Prophetic War of Words 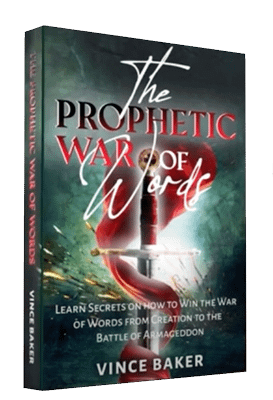 SINCE THE BEGINNING OF CREATION, there has been a Prophetic War of Words that will continue until the battle of Armageddon. This war is about God's words against the devil's words. All of humanity is caught in the middle of this war. In the last days, God has destined His church to relearn ancient secrets revealed to Old Testament prophets, historical men of God, and the closest of Jesus' disciples in Winning The War Of Words. This book is a Prophetic Warfare Manual for every believer who wants to learn the secrets of gaining the upper hand when fighting the good fight of faith.

Discover answers to these questions:

Mature as a Christian

Purchase my Book on Amazon, Schedule a Call or Book a Speaking Event